One of the latest victims of human carelessness and wastefulness are the sea turtles.The largest culprits are fishing gear and household rubbish.  Other traps include beer and pop plastic six pack holders.  Balloon string and plastic chairs also have served as lairs for these beautiful creatures. 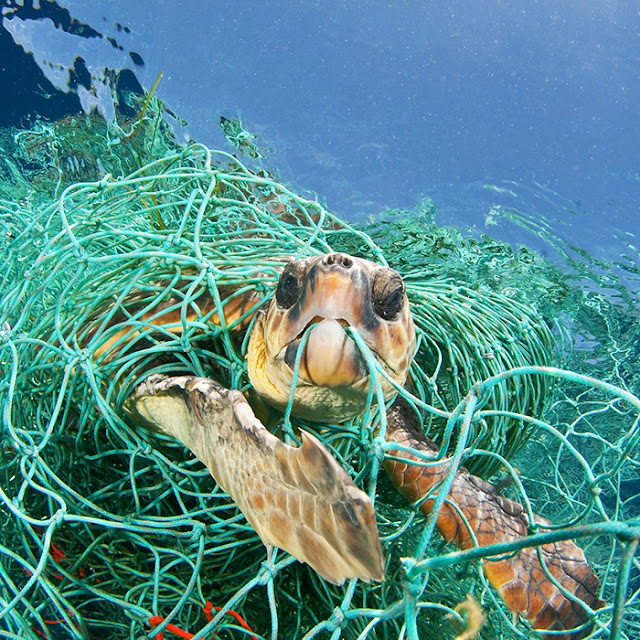 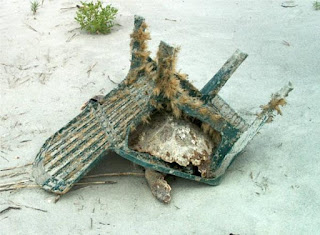 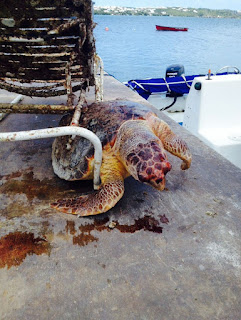 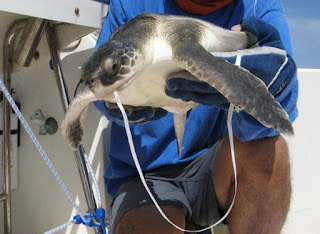 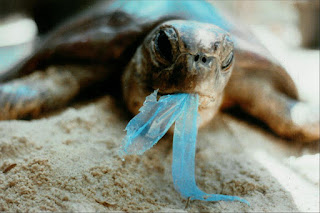 These pieces of rubbish have done serious and very often fatal damage to the turtles even amputating their limbs and suffocating them.  Authorities estimate that as many as 1,000 turtles are killed yearly by our garbage and our carelessness.

It is believed by many scientists that more turtle deaths occur from plastics than from oil spills.  These animals even mistakenly eat plastic instead of food.  The discarded plastic is referred to as "floating traps" for these animals.

The author  realizes that these images are disturbing but it is hoped that they will help to bring awareness of this problem to our readers.

It is hoped that the nations of the world will develope good deposit return programs to keep people from dumping their plastic trash.  Also major corporations such as those who produce beverages need to join the fight to stop this carnage.  We want to see more healthy sea turtles. 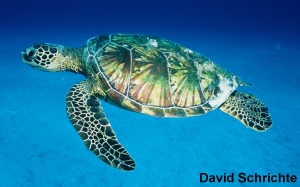